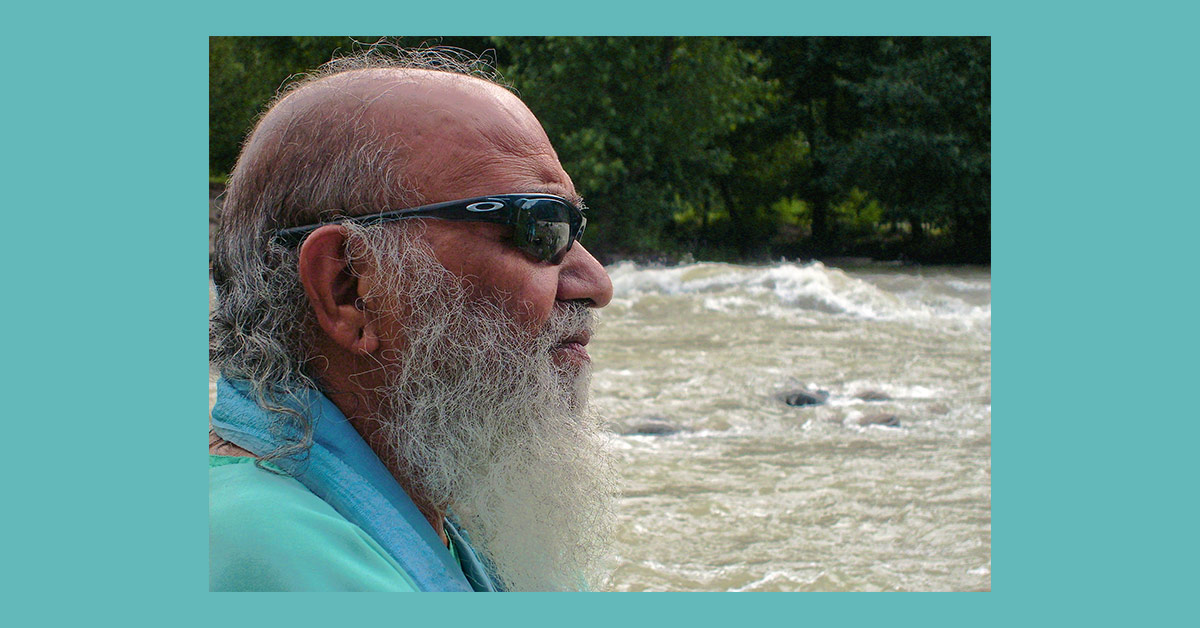 Milan: … As I am speaking, I am finding that these are all the things my mind is concluding. But one moment with you and everything I just said is completely irrelevant. So I am describing the process of a mind that thinks it exists, but being with you I see that it doesn’t. I tremendously value your presence! 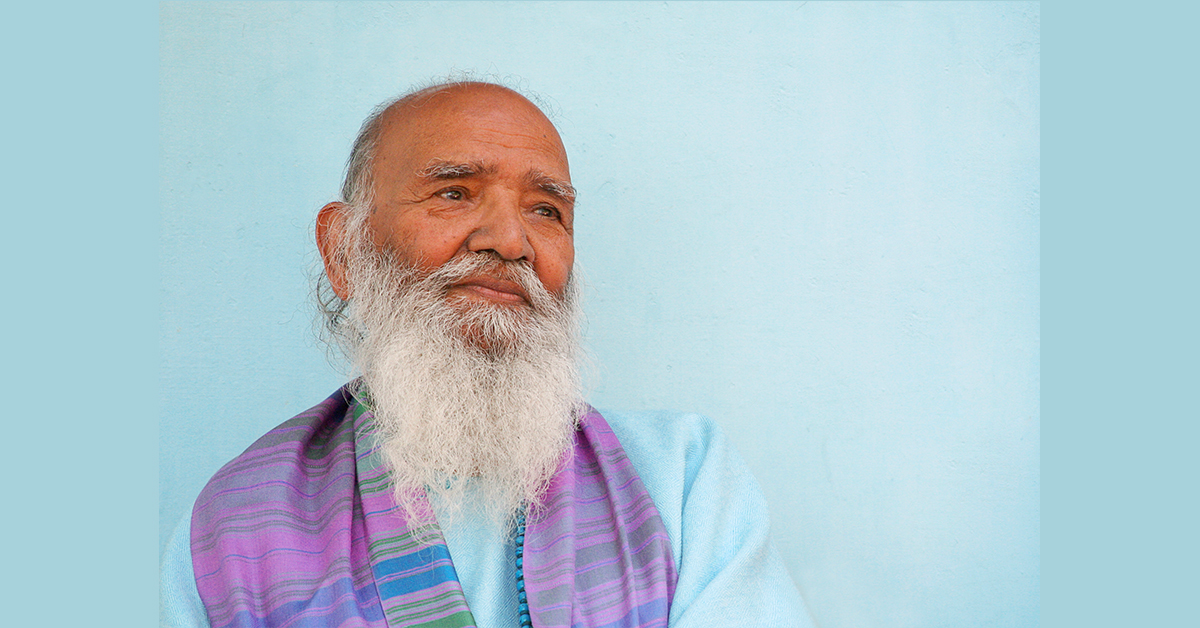 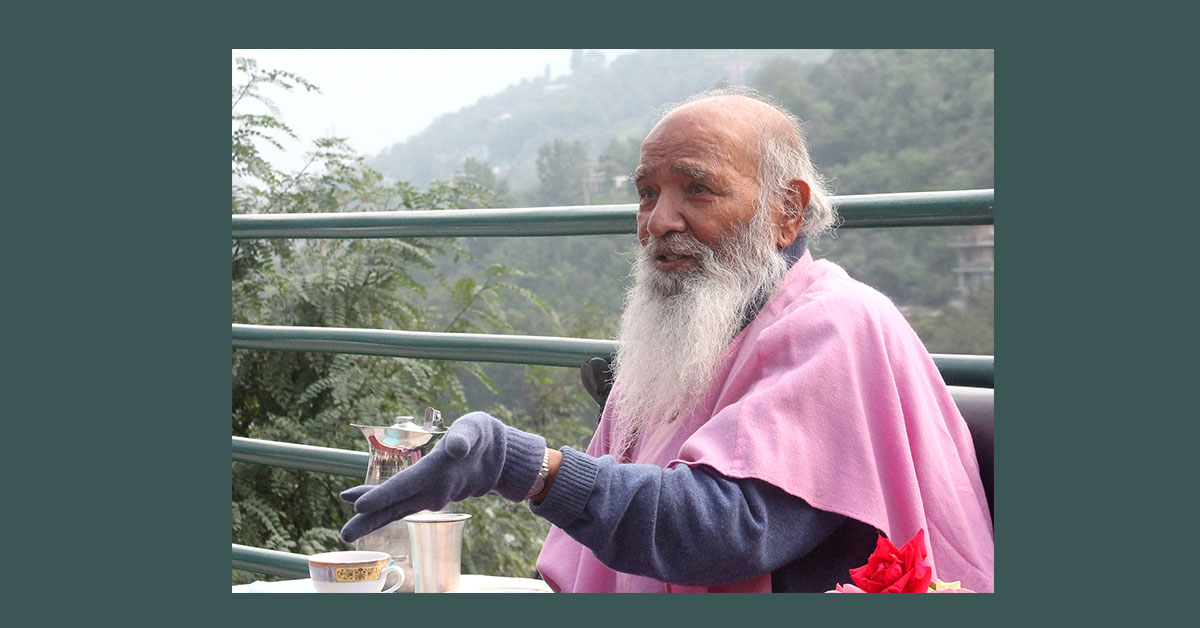